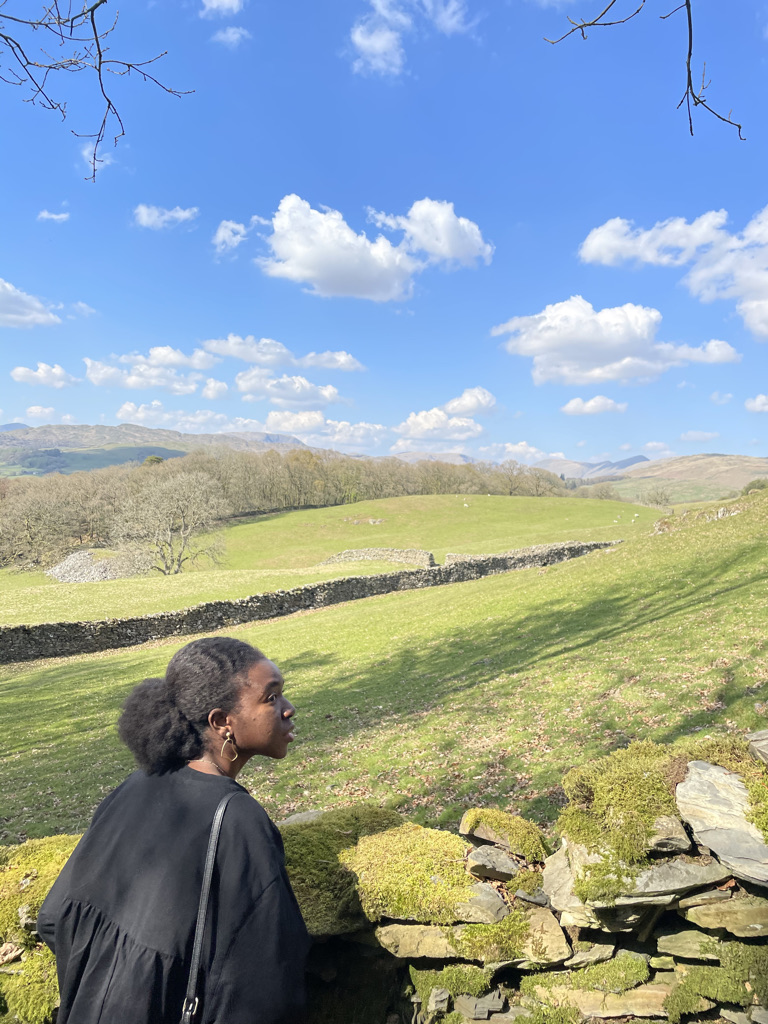 I remember Mr Apata teaching me Literature-in-English for the first few weeks of my 5th year in secondary school.

He made us memorise Hamlet’s soliloquy in Shakespeare’s play, Hamlet. The soliloquy is made up of thirteen lines and I have carried the first four lines with me till this day. I am sure if I reread the soliloquy, the rest with come back to me.

I liked how the soliloquy captures the play’s plot, shows Hamlet’s inner struggles and foreshadows the play’s tragic end. I remember wondering at what point in the writing process Shakespeare wrote the soliloquy. Was it at the end of writing the play or the beginning? Did it serve as a guide to how the play progressed or serve to tie the story up neatly? Or maybe it wasn’t meant to be important and it is just another part of the play he wrote that has gained significance over the years of studying it.

That is the beauty of studying Literature: the questions it poses, the ability to take apart a body of work and rebuild it to find meaning.

My mum taught Literature-in-English for many, many years and when I was struggling with identifying which characters said what in Shakespeare texts, I went to her for advice. She taught me a technique that her father, my grandfather, had taught her when he helped her study for exams.

You see, both my mum and my grandpa studied English Language at both undergraduate and graduate levels. I find myself wishing I had followed in their footsteps; it would make it easy to explain my love of words, my desire to create with them and study what is created with them. Maybe I will get another life to do it, but I will keep crunching numbers until then.

Here is what my mum said to me: “Ore, it is embedded in characterisation, each character has their mannerisms that filters into how they speak and carry themselves throughout the play. Understand each character, you learn what they say.“

So I went back and studied the characters, and discussed the characters with my mum and Grandpa. It gave new life to the plays, the characters became real people with emotions and feelings, and I could predict their actions and next steps and, more importantly, identify who said what for my exams and tests.

I haven’t read a Shakespeare text since my grandpa left and, around the same time he left, my mum stopped teaching Literature as she transitioned from working at a secondary school to lecturing at a university, and gone was my ready-made Shakespeare reading group.

But I have had “To be or not to be“ floating in my head in the last few months, and I think it is a sign to pick up a text again.