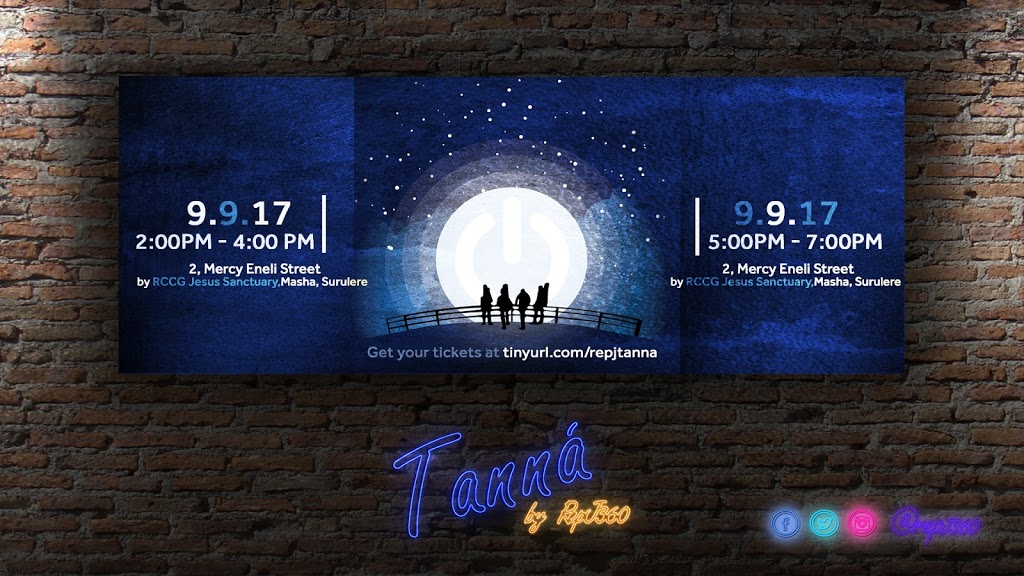 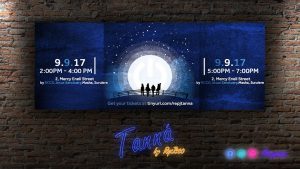 The band RepJ360 are having their first concert tagged “Tanna” – a Yoruba phrase that translates to “turn on the light”. The concert is a first from the band and an exclusive event targeted towards lovers of clean music, Rock music or Nigerian alternative music in general. The concert will feature the band performing their original songs as well as several covers. As is the band’s ideal, the concert is not a “church concert” but will feature Christian elements, which the band emphasizes is not a religion but simply a way of life. They hope to cause people to shine their metaphoric lights, which the band interprets as showing kindness to a neighbor or being the best you can be, regardless of circumstance. 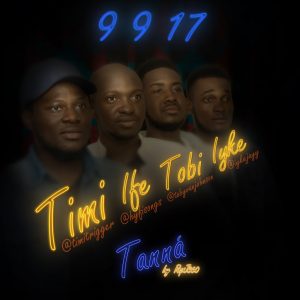 The concert is happening at No. 2 Mercy Eneli Street, by RCCG Jesus Sanctuary, Masha, Surulere, Lagos. Tickets cost One Thousand Naira only, you can get them online at tinyurl.com/repjtanna or buy them physically direct from the band, simply contact them on their social media or email or catch them at an event near you (stalk their social media for more details). Tickets are going fast so you best get yours before the show sells out. There is the option of coming at 2PM for an early concert or coming later at 5PM for an evening concert [All times do not have the “Nigerian time consideration”].
Limited Space remain and the band has stated that there is a high probably that those spaces will not remain for long. So buying tickets in advance is encouraged, as there might not be any ticket sales at the gate. You can buy tickets from the band directly, if you catch them at any event near you or you can buy your ticket online at www.tinyurl.com/repjtanna, be sure to leave your details so the band can keep you apprised.
000no comment