I am not a fan of parties, ‘owambe’, as we now popularly refer to it. Usually, except the bride or groom is a very important friend or I get an express invite, I don’t show up at parties. On this interesting occasion, a friend of mine and I had a chat earlier that Saturday and he mocked my single state and one of the things he said was ‘don’t you know it is cheaper when you buy things in pairs?’ I was like ‘oh yeah?’ And he goes, ‘that’s why you’re still single!’ So, he reminds me it is a Saturday like I didn’t know it was a Saturday… ‘go for an Owambe’ he said, ‘ladies are always on their best behavior and that’s the best place to find a lady!’ Coincidentally, I actually did have a wedding to attend; I had been invited expressly by the brother of the groom.
I got dressed, wore something nice and drove down to the reception venue of the wedding (nobody’s got time for church and that extra stuff, I thought, Jollof is a major key.) Singing songs from the wedding playlist on my phone, I got in the mood.
Stepping into the hall, a friend noticed me and got up to offer me a seat at his table where I was surrounded by a couple of ladies. Apparently, they were the bridesmaids. Everyone who knows me knows I suck at meeting new people; I am not the type to say the first hello to a stranger. I quickly settled in my chair and whipped out my phone and basically just scrolled through pages on my social media account. I contributed to any gist my friend brought my way and just basically stayed in my lane.
There was an empty seat directly opposite where I was seated, each time someone attempted to sit in that chair, the maid of honor would quickly insist that someone was in the chair and that they would soon be back. A few moments later, the reason I was at the party was brought to me and the Jollof looked so tantalizing, I couldn’t wait to get down to business. Just as I picked my plate off the server’s tray, the seemingly reserved chair was pulled and someone settled in it. As I dropped my plate on the table, I looked at the chair to see who finally sat in it, behold, it seemed like the whole earth was paused like in the movies. 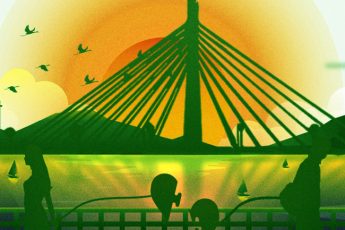 Love Stories That Never Took Off By Dami Adisa 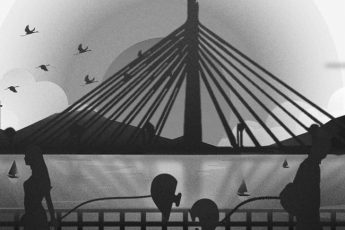 Love Stories That Never Took Off By T. Love

Love Stories That Never Took Off By Fatona Oluwatobi 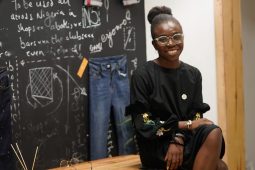 The Reflection Series: Personality and Character

Love Stories That Never Took Off By Grace Ogunleti 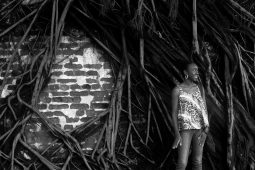 The Fine Art Of Missing 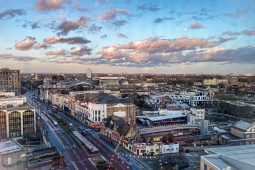 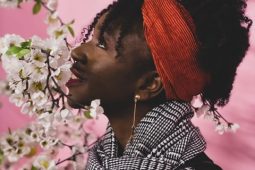 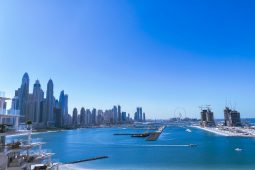 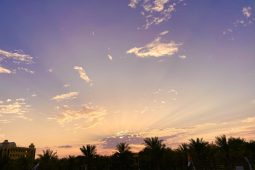 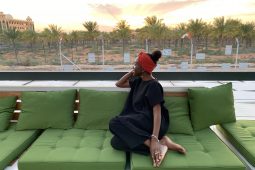 A Decade In A Few Words