The other day, she tried to keep her eyes opened while the lecturer rambled on about the wonders of SWOT analysis, but her mind, like her tired eyes, was far from the class.
She looked around and couldn’t help asking for the 100th time what she was doing here, she stood out like a sore thumb, old faces looking down at her mirrored her unanswered questions.
She tried again, to no end, to concentrate on what the lecturer was saying and finally gave up and let her mind wonder and settle at a place where she was perfectly happy a place she did give anything to go back to..
Lost in her mind, she noticed him, for a split second she was sure it was her wondering mind, playing tricks on her, her imagination sometimes sliped into reality.
“What do you think”. The voice, of the person sitting next to her, brought her back to reality. “About what?” she asked. He pointed to a paragragh on a grainy page of the material the class was discussing, she read through it and gave him the most intelligent answer she could come up with.
He agreed, then explained his opinion.
And that was the first real, stimulating conversation she had since she started attending the class..
And it was good looking at another young person..
She tried to keep the conversion going, losing the only connection she made in class wasn’t something she could handle.. One connection could help her get though the next 2 months of classes…
The class finally ran its course and the lecturer left, taking his ramblings with him.
She didn’t want to stop talking to him, so she asked him about one of the few things she loved, ” What kind of music do you listen to?”
He handed her his phone,  she looked through it, he continued by saying
“You probably haven’t heard most of the songs”
She smiled a knowing smile, because she always assumed the same thing when she showed people her playlist with almost exactly the same set of songs. She handed him her phone in return and he looked through..
She handed him his phone, “I have to go, my mum is here to pick me”
He nodded and handed her back her phone while he collected his..
She didn’t realise until she was out of the class that she hadn’t introduce herself to him..
“You seem happy about class today; the lecturers must have been less vulgar” her mum said as she got into the car.
She just smiled.
She just wasn’t ready to share the greatness of the person she just meet, because for a fact she was sure he didn’t quite know it yet, the greatness in him..
He was the very definition of a “wallflower” and he had to find that out himself. 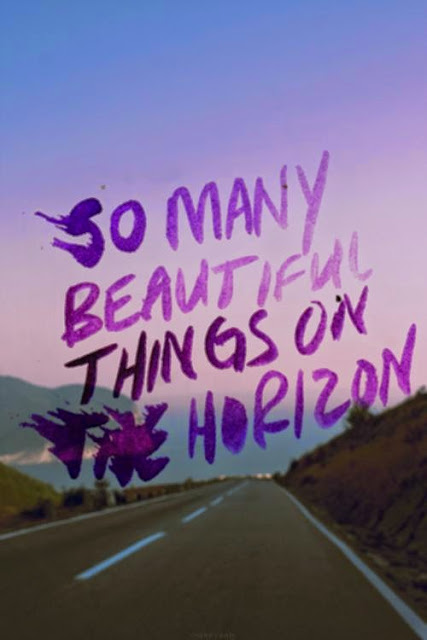